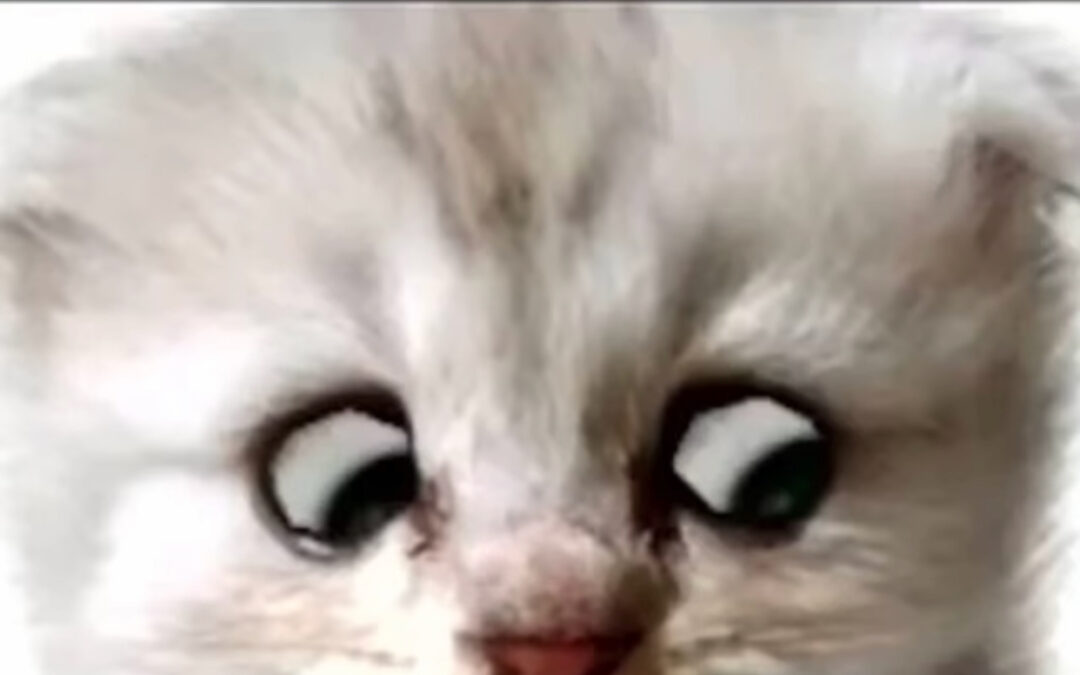 Let’s face it. These last several months have been difficult. Our lives have been upended by the pandemic. We have been forced to make many adjustments in how we operate our lives. For many of us, our personal and professional lives have become muddled. Forced to work from home, we learned to adapt. Before the pandemic, many of us thought zoom was something we did with our camera or car. Suddenly zoom meant something else entirely for better or worse often with surprising and humorous results.

“I’m not a cat,” an attorney from Texas stated while he frantically tried to remove a cat filter offered on the Zoom app. This actually happened during a civil case hearing in a Texas Judicial District Court on Tuesday, February 9. County attorney Rod Ponton accidentally signed in to the hearing over Zoom with the cat filter. While his voice sounded somewhat panicked, he looked like an adorable kitten on screen. Perhaps even more funny was the response from both the judge presiding over the case as well as the opposing attorney. Everyone stayed composed. Judge Roy Ferguson was the first to describe what he was seeing when he calmly stated, “Mr. Ponton, I believe you have a filter turned on in the video settings.” 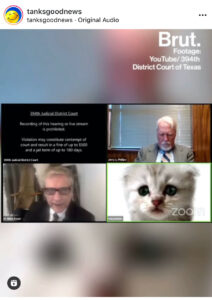 Perhaps embarrassed and definitely flummoxed, Mr. Ponton assured everyone he was trying to turn it off. While desperately trying to figure out how to remove the cat filter, Mr. Ponton admitted he was at a loss how to do so. He said he was prepared to go forward with the case while promising he was not a cat. Words being uttered by Mr. Ponton’s voice under cover of a virtual kitten with wide eyes darting back and forth. A site both adorable and delightful. Through it all, Mr. Ponton maintained his composure with grace and dignity.

The reaction online was swift and funny. The 34 second clip immediately went viral. It was viewed over 18 million times on Twitter by Tuesday evening. People were amused and collectively entertained by the attorney pleading his case under cover of a cat filter. Even those who prefer dogs offered “pawsitive” comments. For a brief moment, everyone was united and could forget the awfulness of the last several months. We needed the moment to “paws” and reflect and enjoy a good laugh.